“Come back. My parents…,” she yelled, but the dragon and rider were already heading away from the clearing. “My parents,” she said softly.

The sound of many wings came from the opposite direction.

Julia edged back onto the trail where she believed she wouldn’t be noticed and watched the hawks she had seen in her latest vision.

In the front was the Red Witch on her bear-hawk. She appeared to be turning to follow the dragon.

A sharp pain struck Julia, as if an explosion had gone off in the center of her mind. She dropped to her knees and put both hands to her head.

‘Block her,’ a strange female voice encouraged in her thoughts. ‘She is looking for you.’

How? Julia screamed, the word bounced throughout her head.

Julia glanced up and squinted, her head felt as if someone were driving a red hot iron through it.

The Red Witch had turned to circle around the meadow, looking down into woods.

Julia scrambled on her hands and knees further back along the path.

Hide your mind. Focus on what you want, the voice urged.

The image of Cordyr, and his wide smile filled her with a comfort she had never felt in the past. His hand was held out, as it was when he asked her to come with them.

A globe of bright light appeared in her mind. It enclosed the red iron and it began to grow smaller. The pain subsided as the sphere continued to contract. When the ball had shrunk to a dot, the iron and the pain disappeared.

An anguished scream came from above the clearing, and Julia heard the sound of the hawks passing overhead again as they quickly winged away.

“Who are you?” Julia questioned the mysterious voice, but no response came. She waited a few minutes to make sure the Red Witch wouldn’t return and also to catch her breath after the pain had nearly paralyzed her.

When Julia’s breathing returned to normal, she rushed up the path until she came to the smaller clearing where the huge oak tree stood. She hesitantly approached the tree and put her hand on the trunk. The forest to her left, beyond the oak, became translucent, then disappeared altogether, revealing the fields and her aunt’s farm.

Julia stepped toward the familiar landscape and in a few steps encountered the barrier. She stood there for several moments, a battle raging within her. In the distance, like through the wavy haze of a hot summer day, she could see her aunt driving up to the farm in a car that was only slightly younger than the elderly woman.

Julia’s hand shot forward as if she could reach her aunt; it breached the barrier. An intense cold encircled her wrist like a band of ice. She didn’t stop but stepped through, trying not to let any of her thoughts deter her. The air on the other side was like she remembered from earlier in the day. It was cold and felt barren in contrast to the warmth and feeling of being alive she felt in the other world. Other world. The thought still seemed foreign to her.

She spun around and as she had feared, the forest was gone. Nothing but more fields and a few farms on the horizon filled her view.

“Julia,” her aunt yelled at the house as she exited the car.  “Come help me with these groceries.”

Her aunt still had not noticed Julia in the field. With a sigh and a shrug, Julia took a step toward the ranch house. The bowstring pulled taut across her chest, and she realized that the bow was still slung over her shoulder along with the quiver.

With the bow and quiver in her hands Julia scanned the farm for someplace to hide them. The barn. Bales of hay were stacked behind it. She ran before her aunt saw her. Out of breath Julia found a crevice between the bales and the rear wall. She grabbed a small tarp from a pile next to the bale, covered the weapons, and shoved them as far as she could into the opening. The sweet smell of the hay filled her nostrils even as broken stalks made little cuts in her hand.

Still breathing heavily, she raced around the house to the front.

“I’ll look for it after I help you with the groceries.” But I won’t find it. She hurried over to get the bags out of the trunk.

“Where were you?” Her aunt’s forehead wrinkled, and her eyes narrowed—an expression Julia was extremely familiar with.

“I looked around for you earlier. You were to go to the store, but you had disappeared,” her aunt continued as Julia carried the bags up to the porch.

Julia froze at the doorway, the screen open, and flinched when her aunt moved past her and pushed the door open.

“Never mind. Probably off day dreaming again.” Her aunt stepped through and held the door open, her finger waggled at Julia who followed. “If you don’t get your act together girl, you’ll never make it out there. This is a cold, hard world we live in.” 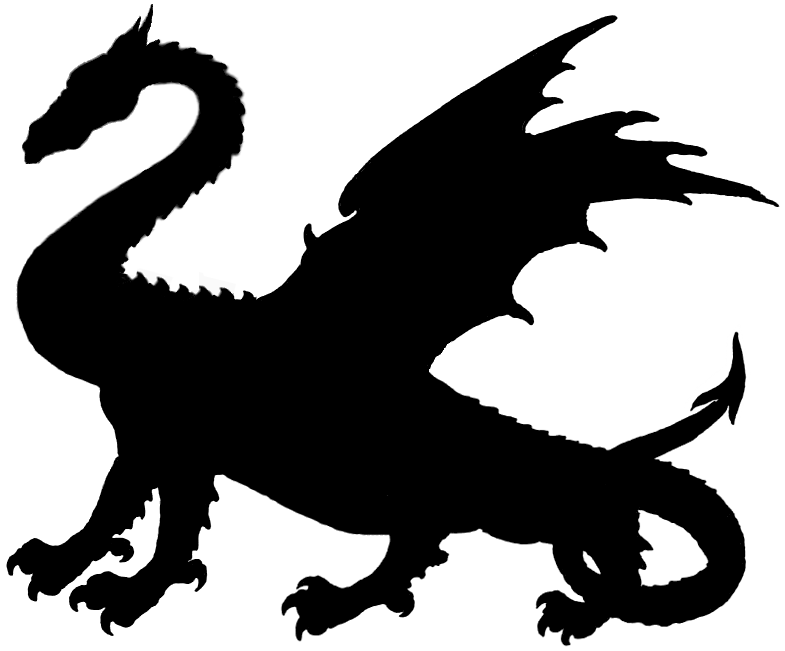 The next morning, Julia awoke with the sun, disappointed and exhausted. It had been a dreamless night and she had not slept well. She had gone to bed early hoping to find out if Cordyr and Celestral had made it safely back to the castle.

She lay there for a while, the worry ever present as she tried to fall back asleep, to dream. Her aunt’s call to morning chores dispelled any hope that might happen.

She didn’t move for a few more moments as questions filled her thoughts. Was it all part of the dream? Cordyr and the dragon felt so real. She could still see the color of his eyes, the grin that was both funny and sweet. But another world! It seemed impossible. Celestral’s thoughts in her mind along with that of the strange female voice. It all seemed so real. But it can’t be.

Julia washed up and dressed as the arguments continued to make her wonder if she was truly going insane. Heading down the stairs, rationalization had taken over. My life’s so miserable I have to escape into these crazy dreams. She was a fool to think otherwise, though thinking of Cordyr and the other world made her feel warm in the chill of the early morning. I’ll take what I can get.

“Collect the eggs,” her aunt ordered without looking up.

Julia went to the back door, but her coat wasn’t on the peg. My coat! She had forgotten. The door banged shut behind her. Her face and neck stung in the cold, her long sleeves doing little to keep her chest and arms warm.

Hoping, but not believing, she ran around the side of the barn to the rear where the hay bales were stacked. Julia slowly approached the small crevice near the ground between one of the bales and the back wall.

What if they’re not there? Her heart beat faster and faster. Julia knelt and took a minute to calm down, inhaling and exhaling deeply. Her hand shook as she reached into the crevice.

A tarp. Her hand rubbed across the rough material. Julia yanked it toward her and could feel something wrapped in it. The tarp came out and she laid it next to the bale, then slowly unrolled it to expose the bow and quiver of arrows.

“I knew it,” she shouted, happier than she could ever remember, then shushed herself.

“What are you doing out there Julia?” her aunt called impatiently from the back door on the other side of the barn.

“Checking on the chickens,” she yelled back. The barn hid her aunt’s view of the coop.

“Just get the eggs and get yourself in here.”

Julia quickly rewrapped the bow and quiver, then shoved it back into the crevice. Later she would find a better hiding place, one close to somewhere she could practice in private. Knowing is not the same as doing, she reminded herself. She still had a few months until graduation. Enough time to feel confident with the weapon. A smile filled her face as she thought, I’ll need to be proficient with these if I’m going to return.